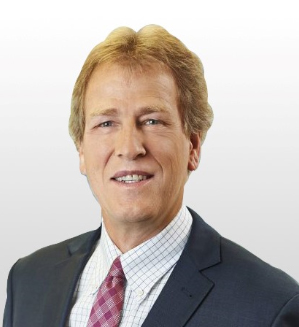 Alan has extensive experience in the Industrial services industry, as well as having held various executive positions on boards of companies across many industry sectors.

Preceding his retirement in April 2016, Alan was Chairman and Managing Director for Alcoa of Australia and President of Global Refining – directly responsible for $5 billion in annual production and sales of Alumina. Alan has a broad range of experiences from his 36 years at Alcoa, which include engineering, finance, research and development, operations (mining, refining and smelting) and senior management positions.

Other positions Alan has previously held were as former Chairman of the West Coast Eagles Football Club, Founding Non-Executive Director of The Foundation for the Prevention of Violence Against Women and their Children, Chairman of the Australian Aluminium Council 2010 to 2013 and Deputy Chairman 2013 to 2015.