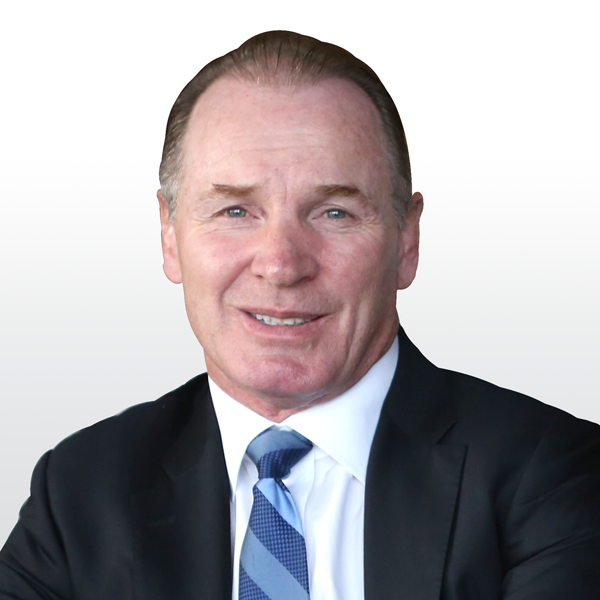 Simon Poidevin AM is President of Total Brain Limited, Australia and New Zealand and was appointed in March 2020. Simon is also an Advisory Board Member of leading Safe Harbour insolvency firm Wexted Advisors.

Prior to these appointments, Simon was Managing Director, Corporate Broking at Bell Potter Securities Limited, a leading Australian full-service broking and financial advisory firm from 2013 to 2020.

In Funds Management, Simon spent a number of years as an executive director at Pengana Capital, an Australian based Absolute Return funds management company.

Simon worked in Global Financial Markets for over 37 years, spending 14 years with Citigroup, culminating in heading the firm’s Corporate Equity Broking division in Australia as a Managing Director

Simon represented Australia in Rugby Union from 1980 to 1991, captaining the Wallabies in 1986 and 1987 and becoming the first Wallaby to play 50 test matches.

In 1991 Simon was a member of the first Wallaby team to win the Rugby World Cup.

He is currently the President of the Classic Wallabies, the living heritage of Australian Rugby.

He is Chairman of The Sports Advisory Council at UNSW and co-founded the establishment of the “Lexcen Scholarships” in 1988. The “Ben Lexcen Sports Scholarships program” has supported over 230 UNSW Elite Athletes since its creation, enabling 33 Olympians who have collectively won 15 Olympic Medals.

He received the prestigious UNSW Alumni Award in 1990 and has been a Board Member of The University of NSW Foundation since 1999.

Simon was awarded a Bachelor of Science (Hons) from The University of NSW in 1982.