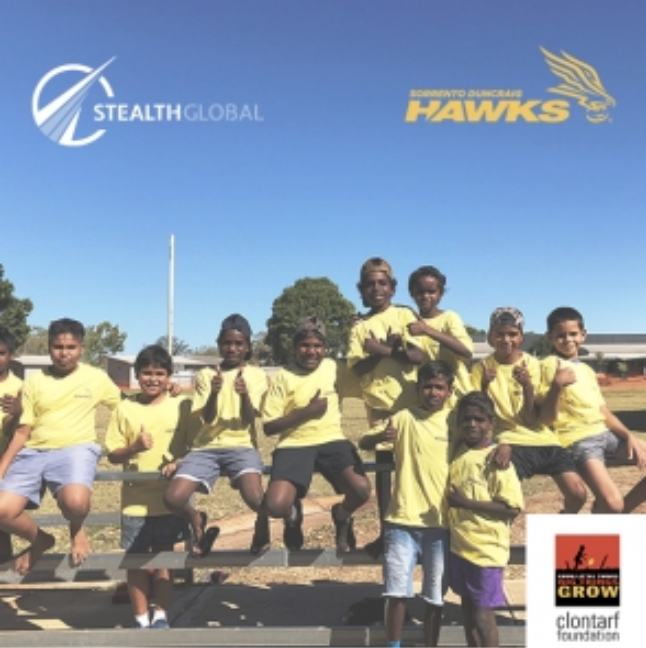 In partnership, Stealth and Sorrento Duncraig Junior Football Club have donated t-shirts to the future AFL stars of the Halls Creek Clontarf Academy. Pictured are the year 5 & 6 boys who earned their shirts as a reward for their weekly attendance, they have been a big hit!

The Clontarf Foundation exists to improve the education, discipline, self-esteem, life skills and employment prospects of young Aboriginal and Torres Strait Islander men and by doing so equips them to participate more meaningfully in society. The Halls Creek Clontarf Academy began in 2008 and has grown to cater for 82 boys across years 5 through to 12 in 2018.

” The goal is to engage boys into school and ensure they stay the course and graduate year 12 and then move them into employment or further study. We use sport and in particular AFL as the incentive to do so.  The program includes, morning training sessions, morning student pick-ups, attendance reward camps throughout the Kimberley as far as Broome.”

Since opening its first Academy for 25 boys in 2000 the Foundation has grown to cater for over 6,500 boys in 97 schools across Western Australia, Northern Territory, Victoria, New South Wales and Queensland.

A big thanks to Centurion Transport for delivering the shirts!

To learn more about the Clontarf Foundation visit their website: http://www.clontarf.org.au/ 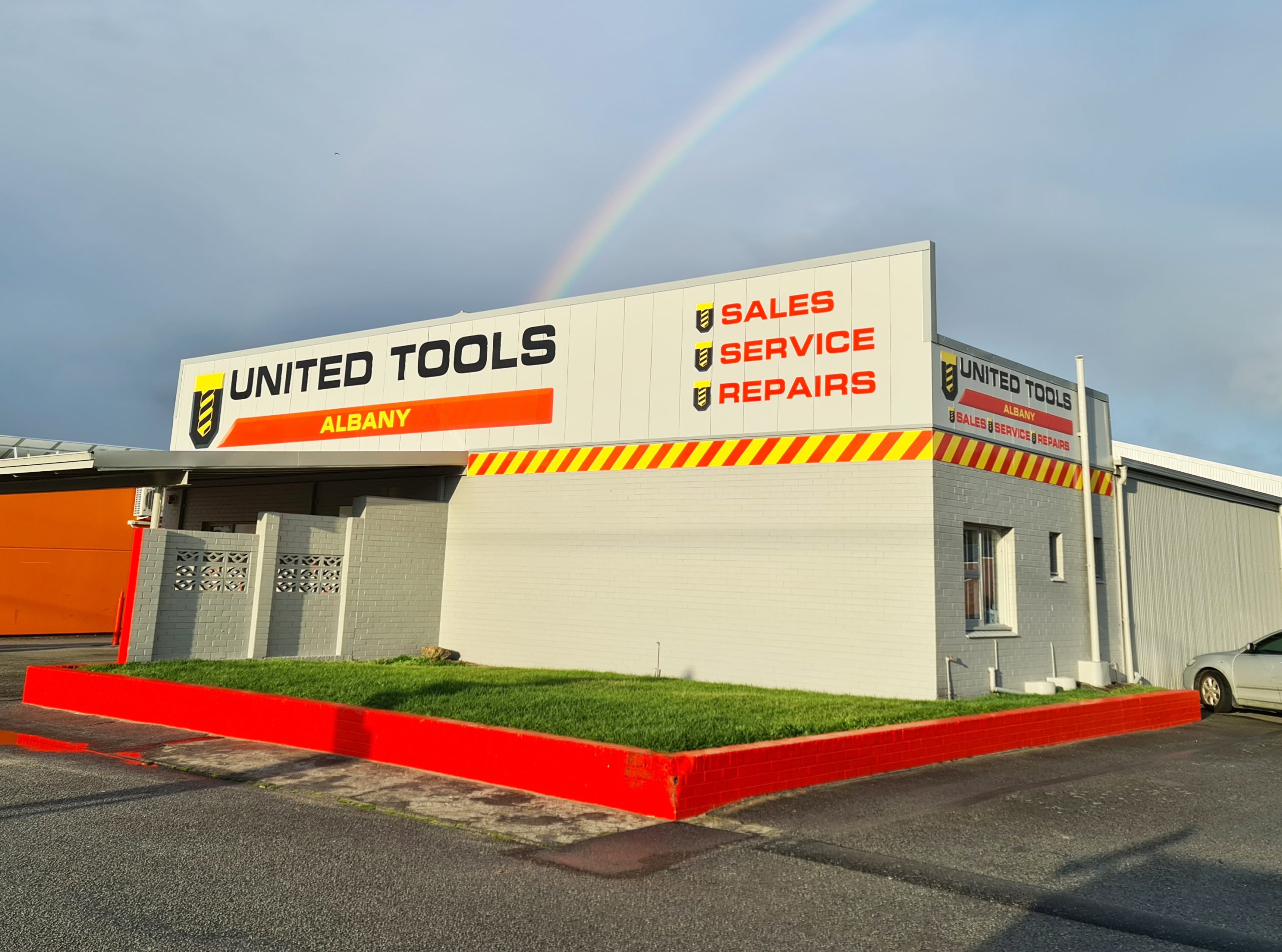 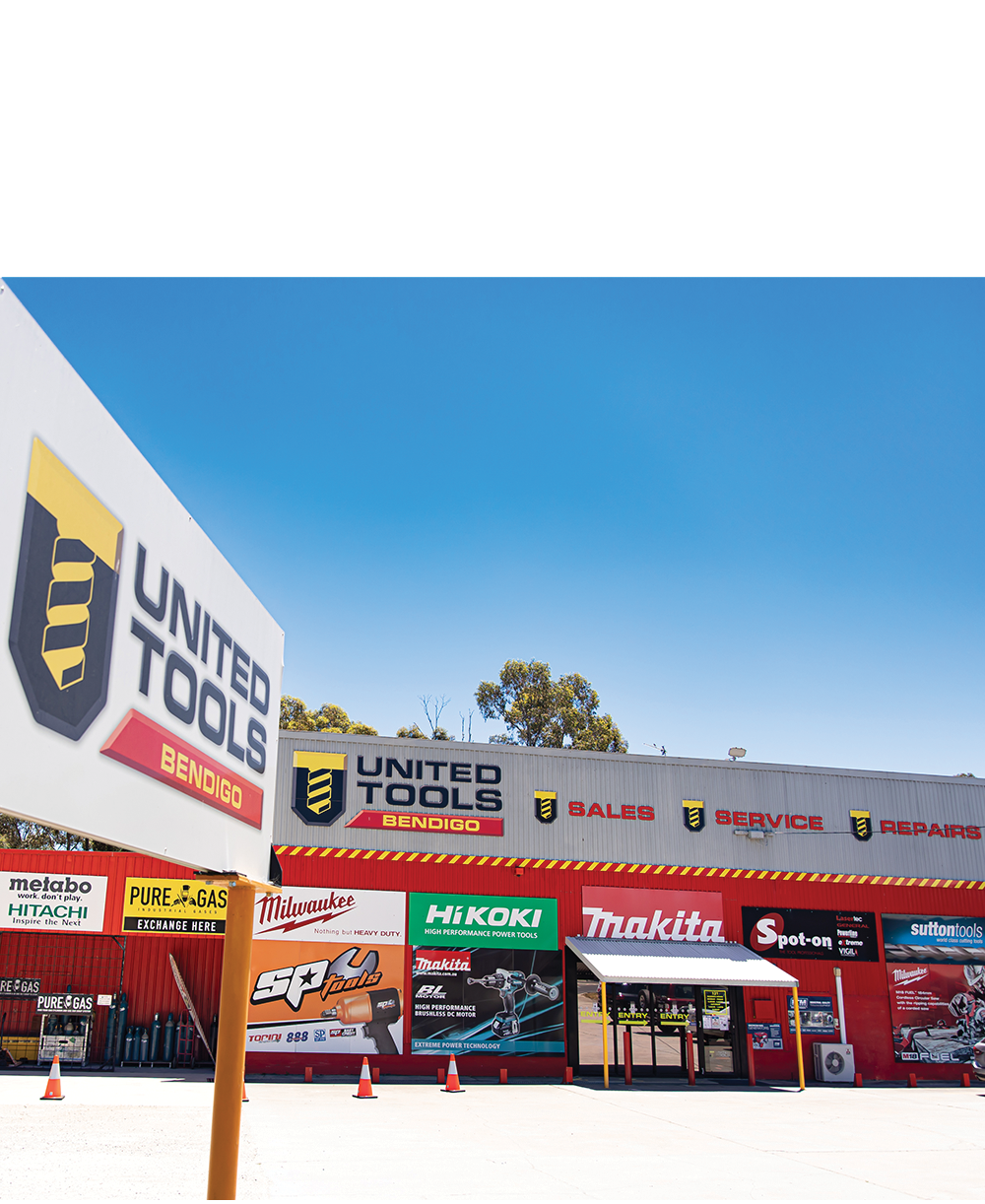 Stealth Breaks Out from Under Radar

Stealth Breaks Out from Under Radar 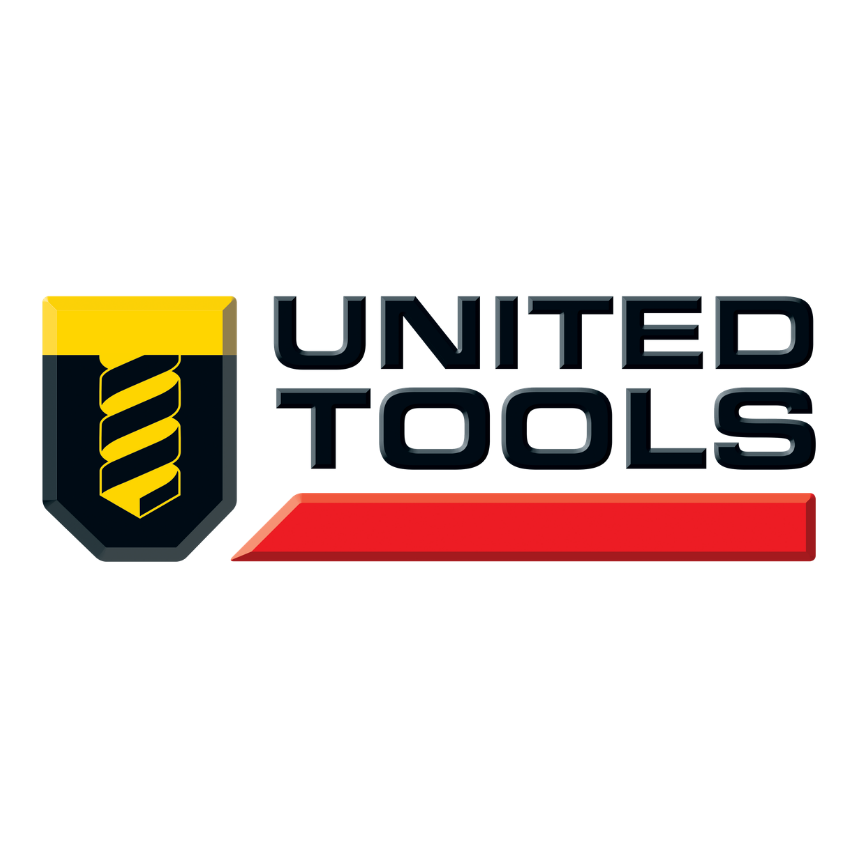 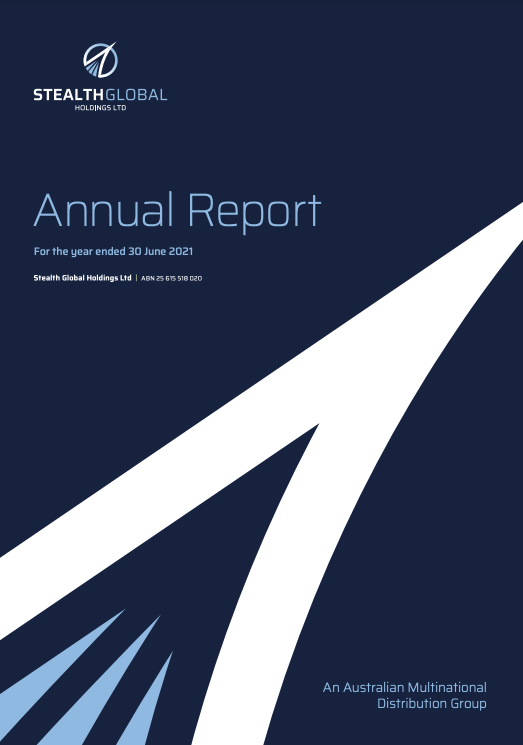