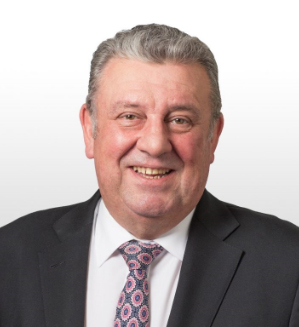 In 2011, as CEO of the publicly-listed West Australian Newspapers (Holdings), Chris led the multi-billion acquisition of the Seven Media Group, which today is Seven West Media.

He was Chief Executive Officer of West Australian Newspapers (Holdings) from December 2008.

His position prior to this was Managing Director of Channel Seven Perth Pty Limited, a post he held for nine years.

He began his career as a journalist and worked in all areas of newspaper management in Sydney before being appointed Chief Executive Officer of Perth’s Community Newspaper Group in 1995.

In 2013, he became Chairman of Community Newspaper Group.

His community and business involvement includes board memberships of the Telethon Trust from 2000 to 2017, Gold Corporation and the West Coast Eagles Football Club.